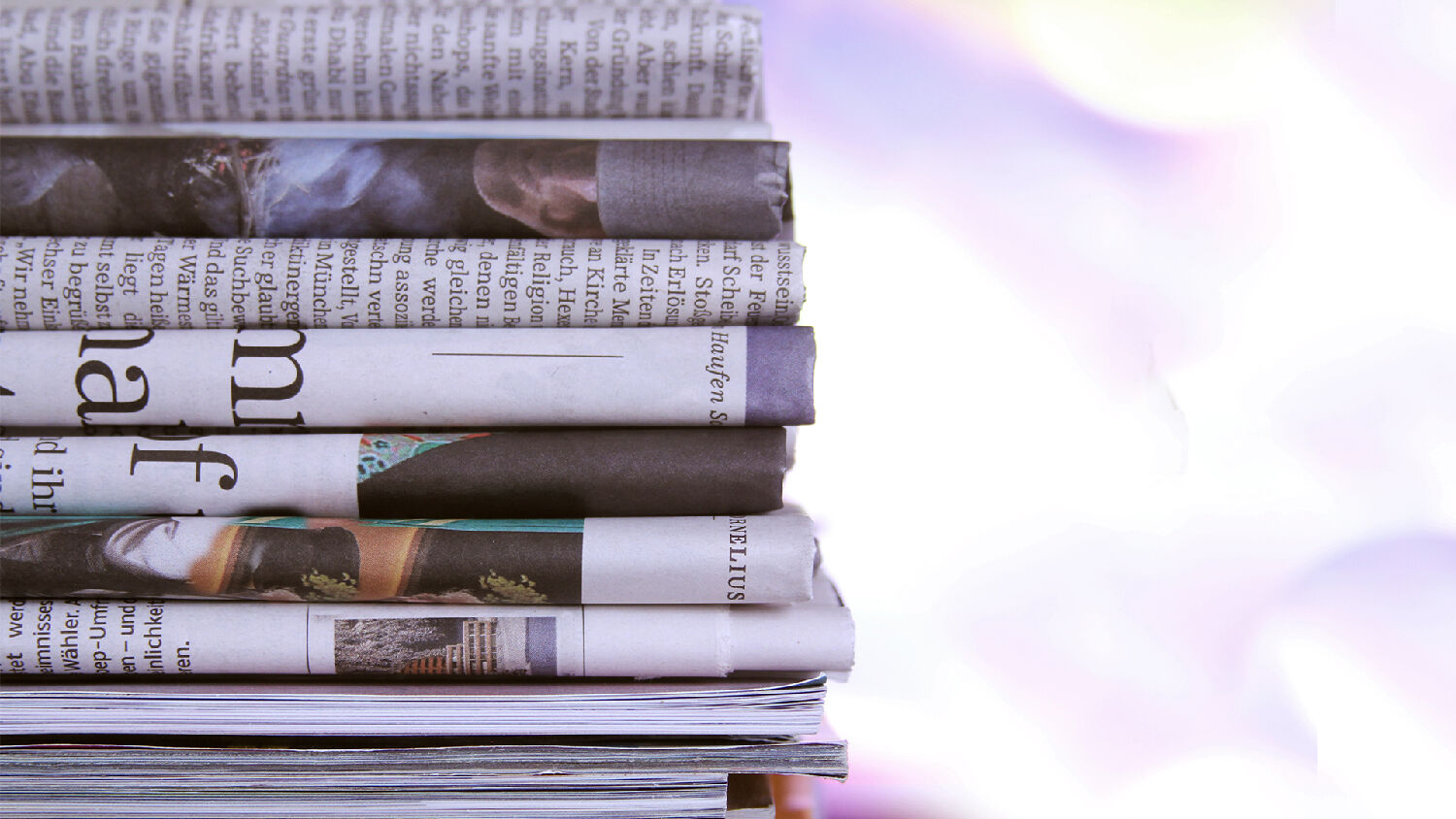 00:45 Updates on Personal Appearance Campaigns in Tampa and Belfast (2 minutes)

The mainstream media have embarrassed themselves in recent days. They have abandoned traditional standards of journalism and adopted a new standard—get President Trump at all costs. That’s what was behind the impeachment frenzy over the disgraceful BuzzFeed report last Friday, and the media meltdown over the Covington High School teens. Meanwhile, real and earthshaking news is being totally ignored.

In June 2016, the majority of citizens in the United Kingdom voted to leave the European Union. But Britain’s bureaucrats believe they know what’s best for the country, and they are doing everything they can to thwart Britain’s exit from the EU. The Telegraph calls it “the great Brexit betrayal.”

24:50 Germany and France Sign Historic Deal in the City of Aachen (3 minutes)

27:10 What Happens When China Takes Over Taiwan? (4 minutes)

31:30 Excerpt From the Second Lecture of the Belfast Personal Appearance Campaign (25 minutes)