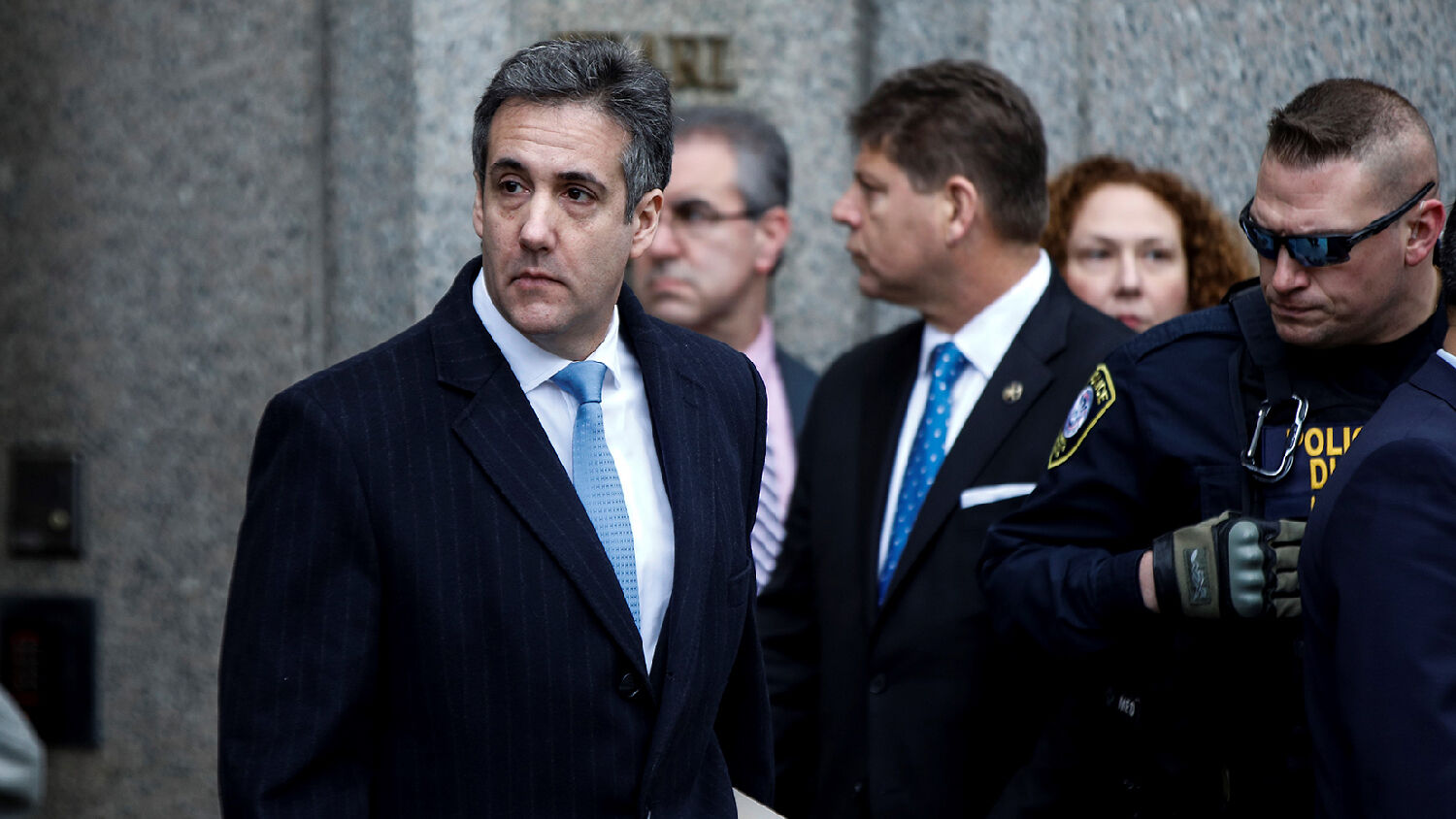 Over the weekend, the Trumpet Daily Radio Show crew was in Belfast, Northern Ireland, for the Philadelphia Church of God’s first-ever Personal Appearance Campaign there. Tonight, my father continues with his two-day campaign in the Tampa Bay Area in Florida. In the first segment of today’s show, I interview our United Kingdom campaign manager, Edwin Trebels, for a behind-the-scenes look at these public campaigns.

On the second half of the show, I look at two big stories from the weekend—the media meltdown over the BuzzFeed embarrassment and an excellent column by Melanie Phillips in the Jerusalem Post. Melanie had one paragraph that will immediately make you think of Herbert W. Armstrong’s classic work The United States and Britain in Prophecy.