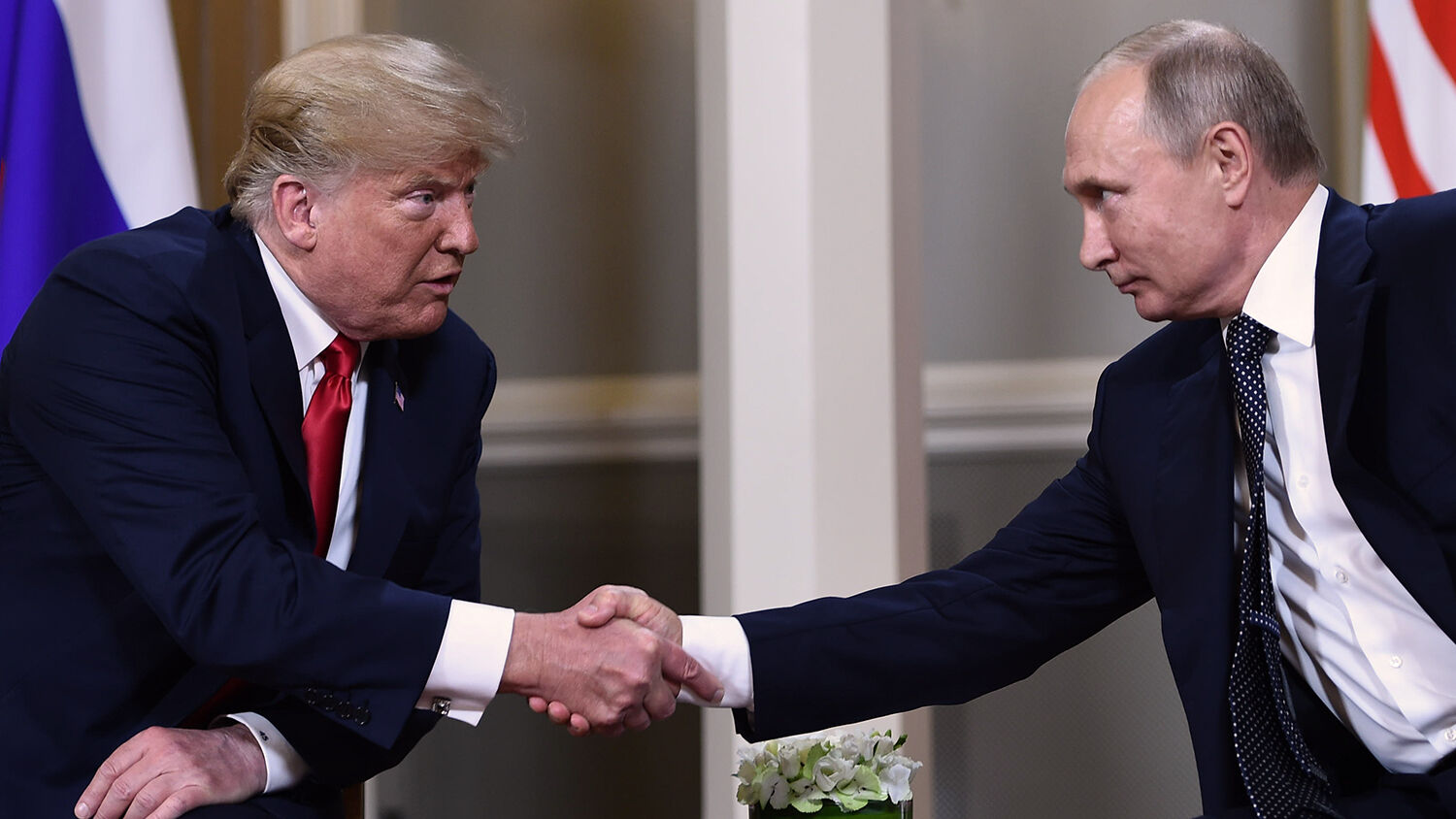 Is the president of the United States compromised by Russia? That rumor was started in the summer of 2016 by the now infamous Democrat-funded Steele dossier. The first line of the Russian-fed document asserts that Donald Trump had been groomed by the Russian government since at least 2011. Today, even the journalists who first wrote stories about the Steele dossier know that it’s a bogus, unverified document. But that hasn’t stopped the mainstream media from pushing the Steele dossier narrative. To this day, the president is still asked point-blank, Are you working for Russia? The shocking part of this story is that this document was used as the foundation for launching a treasonous plot against the duly-elected incoming president. On today’s show, I talk about the real origin of the Russian-collusion narrative.