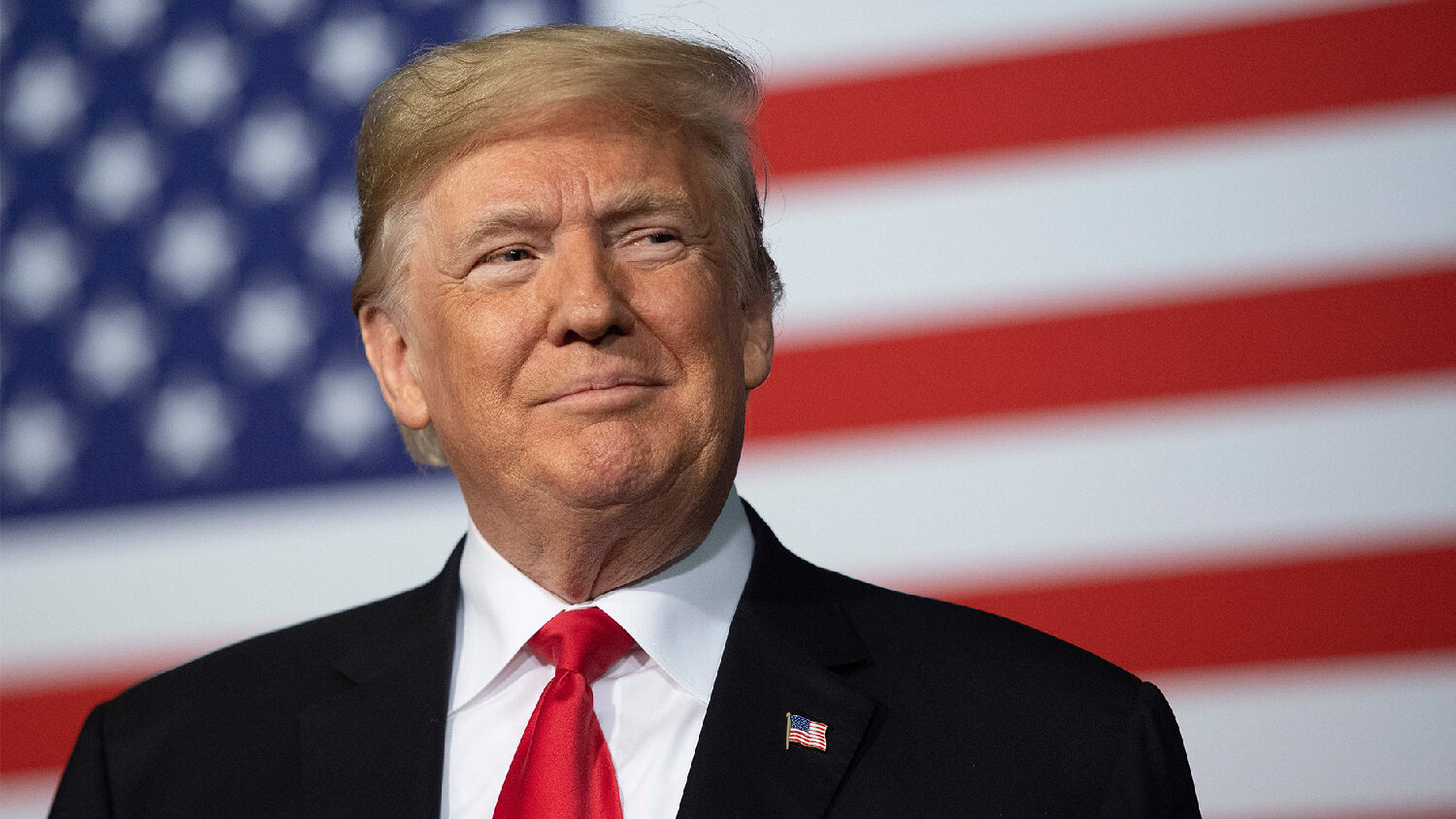 On last Friday’s show, I talked about America’s biggest problem. The radical left harbors intense hatred for the United States of America—but it isn’t the nation’s greatest problem! America’s problems go much deeper than political differences. In his booklet Great Again, my father writes, “Ultimately, this isn’t about a man or an administration; it’s about an evil spirit being who is working to destroy this nation—and about why God is allowing it to happen!” This foundation is critical if we are to understand the events we’re witnessing in America today.

The United States in the midst of one of the longest government shutdowns ever. President Donald Trump is waiting at the White House for Democrat leaders to come make a deal. Meanwhile, at least 30 prominent Democrats were partying with more than 100 lobbyists over the weekend in sunny Puerto Rico.

The Wall Street Journal recently revealed that President Trump sought military “options” from the Pentagon in response to an Iranian-backed attack near the U.S. Embassy in Baghdad. For any other president, this would have been seen as entirely normal behavior. But because it is Donald Trump, it must be abnormal. He’s unhinged. He’s confrontational. He’s dangerous.

The New York Times dropped an apparent news bomb on Friday, revealing that the highest-ranking officials at the FBI were “so concerned” about President Trump firing director James Comey on May 9, 2017, that they opened a criminal investigation that targeted the president. According to the Times, FBI agents wanted to know if Mr. Trump was knowingly or unknowingly working for Russia. While the report is meant to make the president look bad, it actually reveals how far unelected bureaucrats—all of them Obama holdovers—were willing to go to overturn the election result of 2016. Mr. Trump has said that exposing these people has been perhaps the “crowning achievement” of his presidency so far.