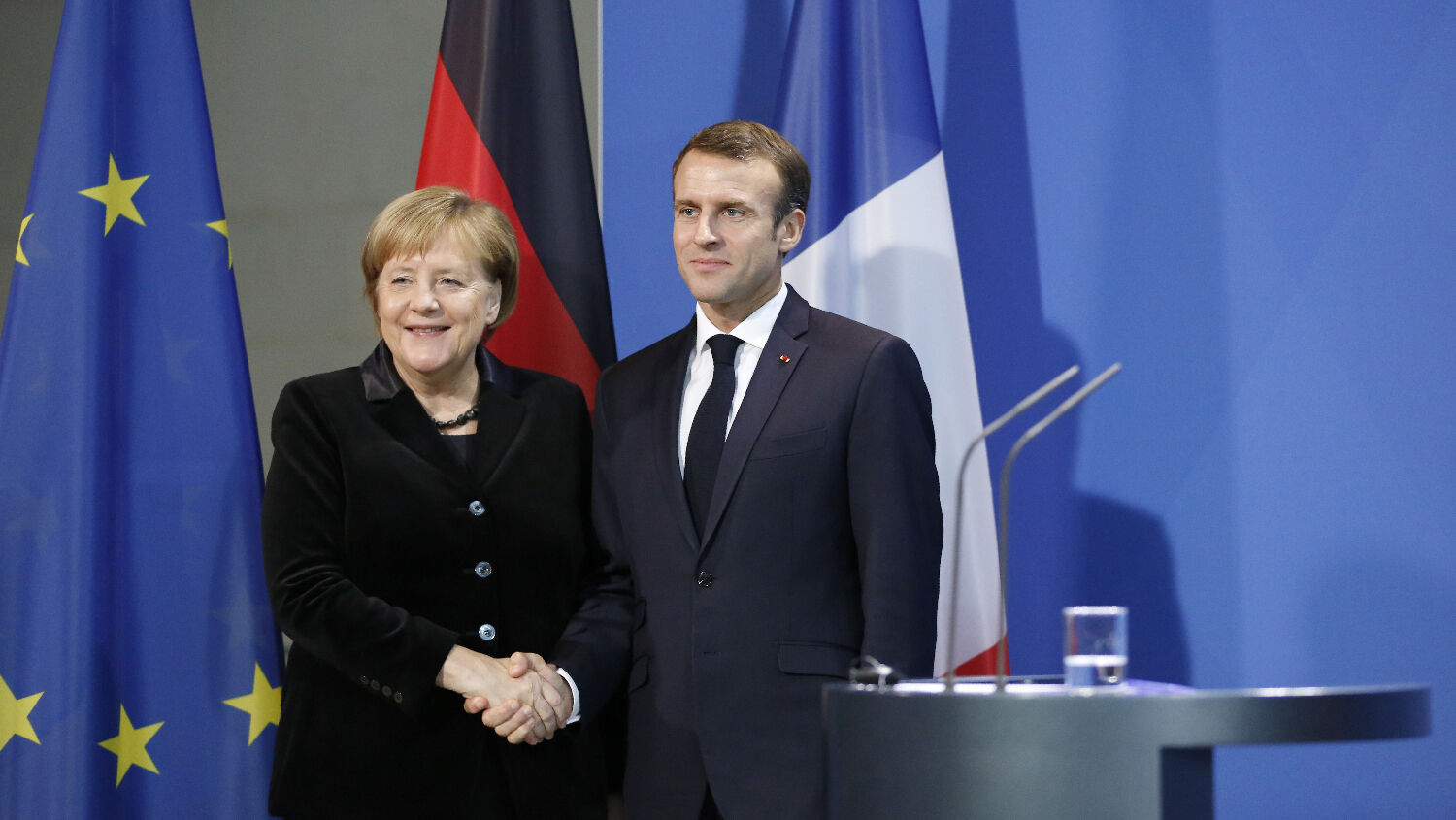 01:30 The Story the Mainstream Media Is Missing (20 minutes)

The mainstream media is failing to report on the biggest, most relevant news story of our day! Perhaps the average news watcher would overlook some of the headlines, but to students of Bible prophecy, these are earthshaking developments! Notice some of these headlines: From Politico: “Thought Populists Want to Kill the EU? It’s Worse Than That”; Times of London: “Merkel and Macron’s Answer to Populism? Ever Closer Union”; and from Times again: “Paris and Berlin Herald a New Era of Integration.” These are the real bombshell stories of our time—stories that will soon impact every single one of us! On today’s show, I explain why.

On this day two years ago, the infamous Steele Dossier was made public. On the second half of today’s show, I look back at the timeline of events surrounding January 2017 and explain how a salacious, opposition-funded collection of baseless gossip was misused by the highest levels of American government as justification for attacking the incoming president.