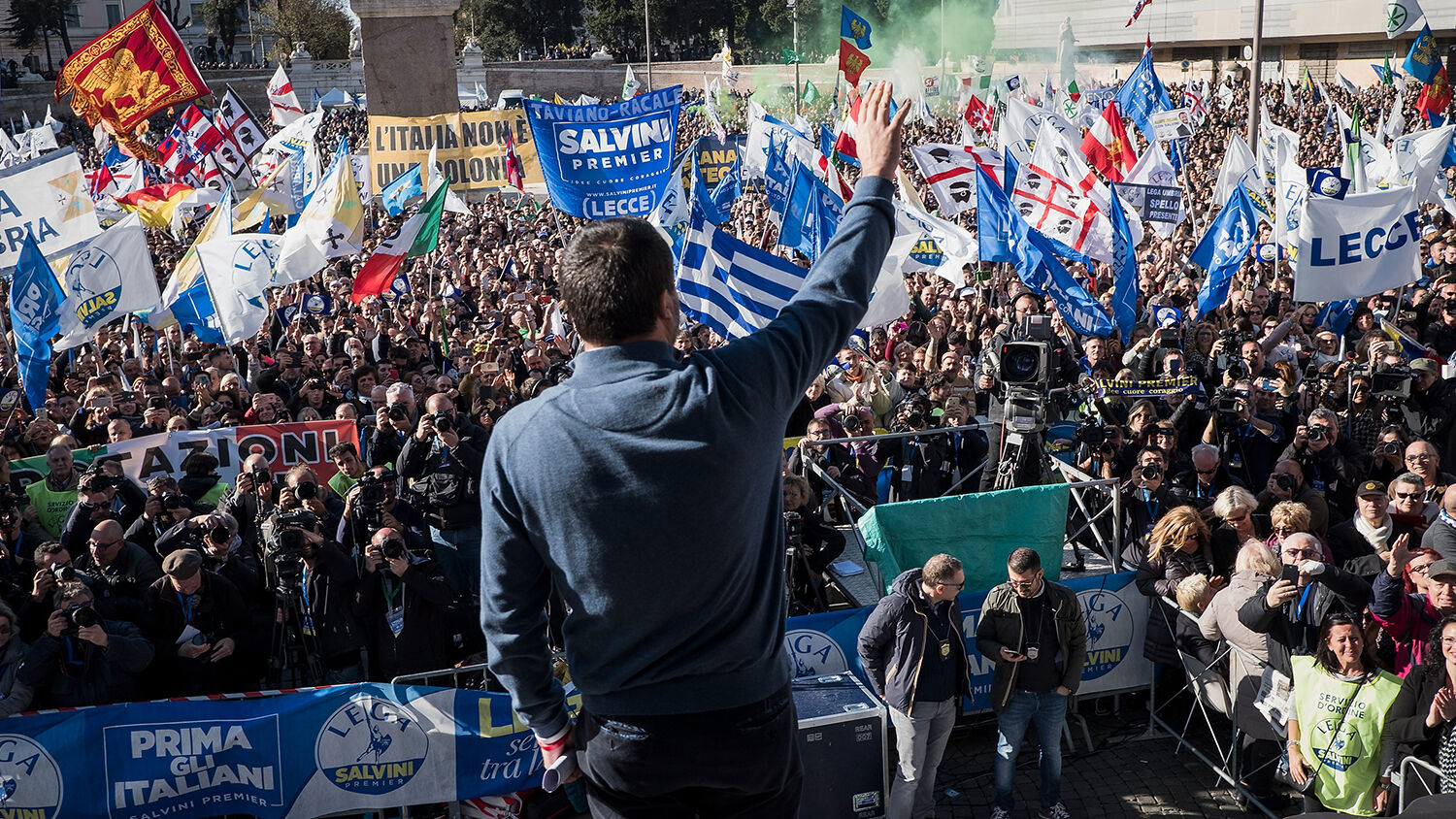 U.S. President Donald Trump addressed the nation last night in a 10-minute speech about the crisis at America’s southern border. The mainstream media and Democrats worked overtime to downplay the president’s address, publishing fact-checking “prebuttals”—live, on-screen fact-checks—throughout the speech, and a follow-up address from Democrat leaders, Nancy Pelosi and Chuck Schumer. Democrats used to be all for border security, but as Mr. Trump pointed out, “They changed their mind only after I was elected president.”

The populist movement in Europe is growing. Many assume this movement is euroskeptic and virulently opposed to European unity. But while they may dislike the bureaucracy and red tape of the European Union, they’re all in favor a strong, unified Europe that is, as Politico recently pointed out, reformed “in their image.” The Trumpet has warned for decades about the rise of a powerful, united European superpower, and now the leadership is coming to power to make that very thing happen.

History is being pushed out of the academic world. History classes at universities focus more on revisionist views of history and on social studies like diversity, as opposed to taking an objective view of events and learning from those events. Because of this, the Western World, especially the United States, is becoming more and more historically illiterate. This means more leaders are making decisions based on personal views, feelings or the “their truth.” The irony is that history teaches us exactly where this leads!