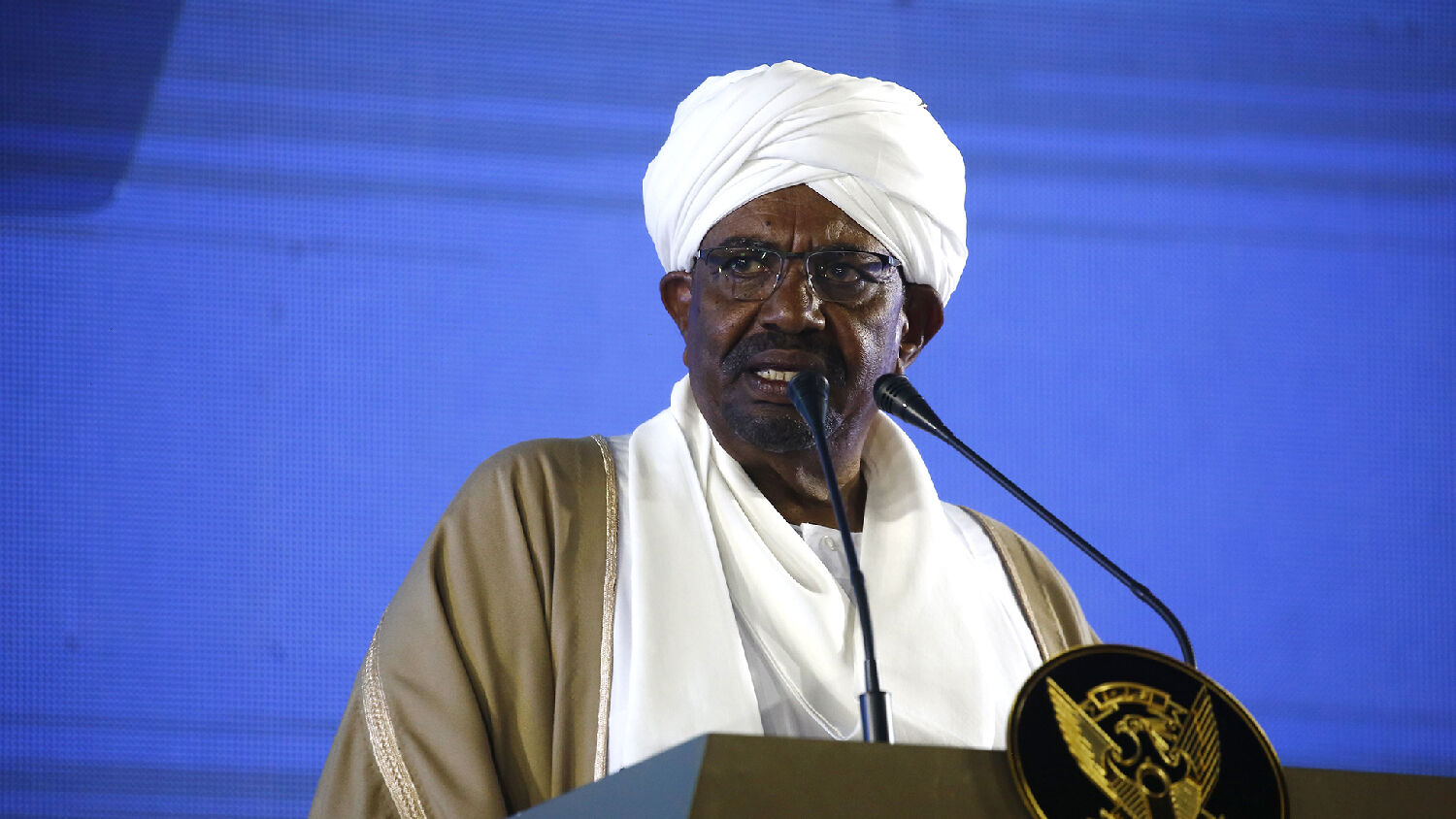 Sudanese President Omar al-Bashir delivers a speech on December 31, 2018, on the eve of the country’s 63rd independence day, at the presidential palace in the capital Khartoum.
ASHRAF SHAZLY/AFP/Getty Images

When Sudanese President Omar al-Bashir came to power in 1989, he forged strong military ties with the number one state sponsor of terrorism: Iran. Between 1992 and 1996, he harbored the most notorious terrorist in the world: Osama bin Laden. The economic hardships that have plagued his nation have compelled him to curtail his nation’s involvement in global terrorism and embrace new allies. But those same economic hardships are now compelling Sudanese protesters to challenge Bashir’s 30-year rule. On today’s show, Trumpet contributor Anthony Chibarirwe discusses why this could be a significant development in the Red Sea region, along with other important news events in Africa and the Middle East.