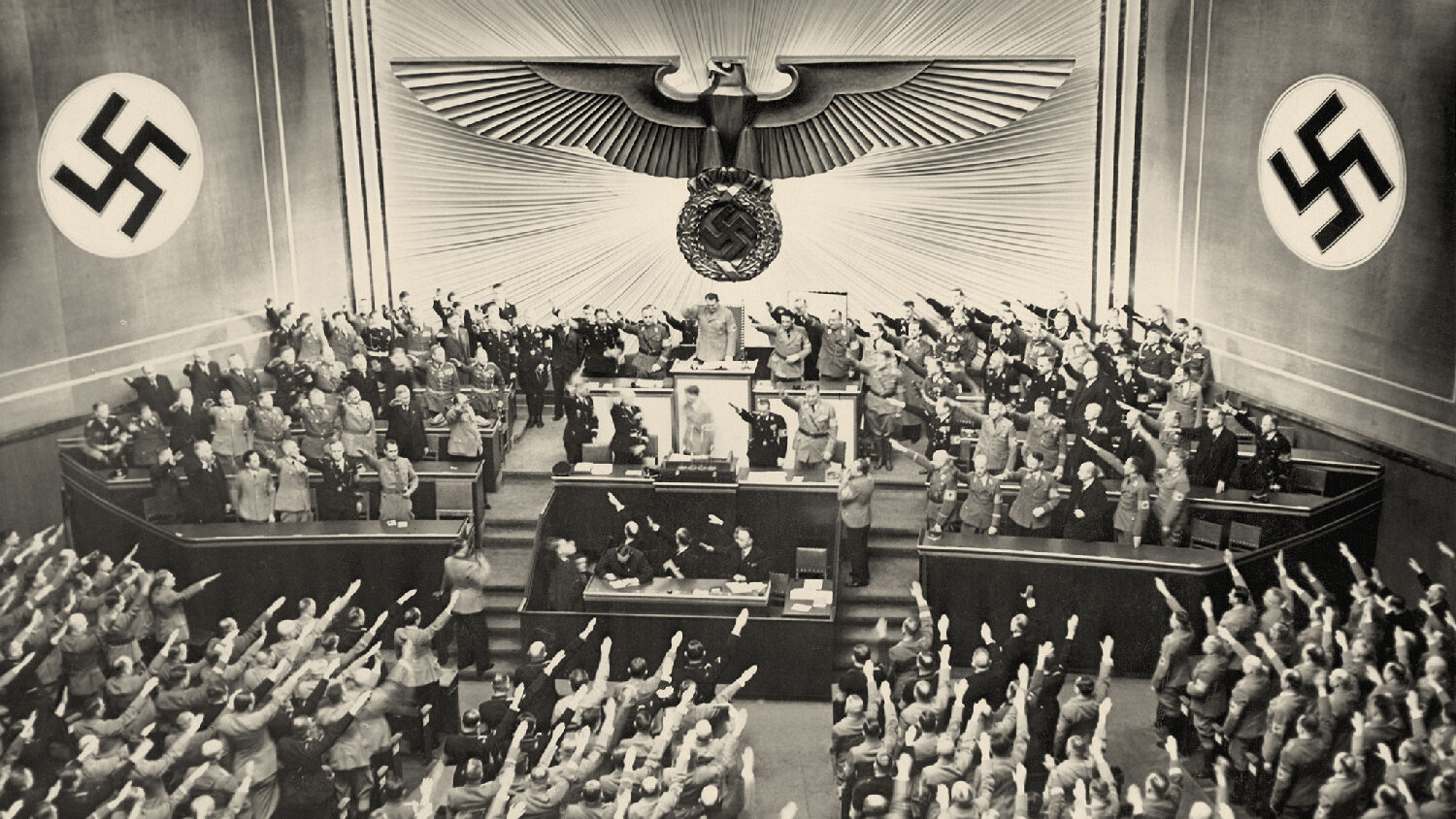 In May 1945, Herbert W. Armstrong boldly forecast that Germany’s Nazis would go underground. Some of the leaders might be tried, but most would escape justice and disappear from sight—working away unseen. Did this happen? On today’s Trumpet Daily Radio Show, Trumpet contributing editor Richard Palmer uncovers this Nazi underground and shows how Mr. Armstrong’s forecast is proved more correct with each passing year.