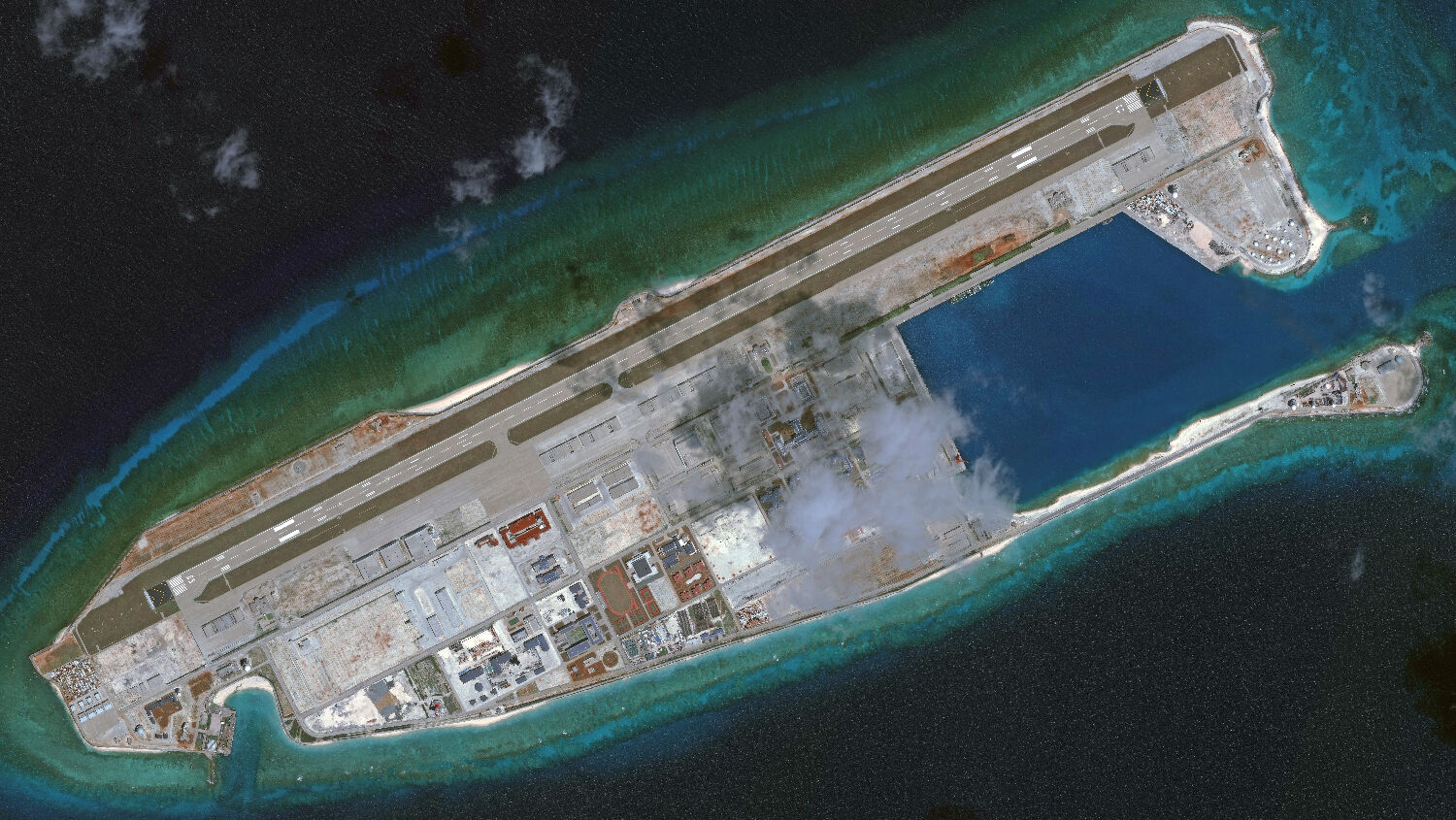 Five years ago this month, China began constructing islands in the South China Sea. Now this region bristles with Chinese weapons. They have established control over waters that host one third of the world’s maritime trade. On today’s show, Trumpet contributing editor Richard Palmer examines what this means for the world. Also on today’s show: Churchill the historian. History is dying and even academics no longer study it the way they once did. How did Winston Churchill’s role as a historian prepare him, and the whole nation, for its toughest trial?