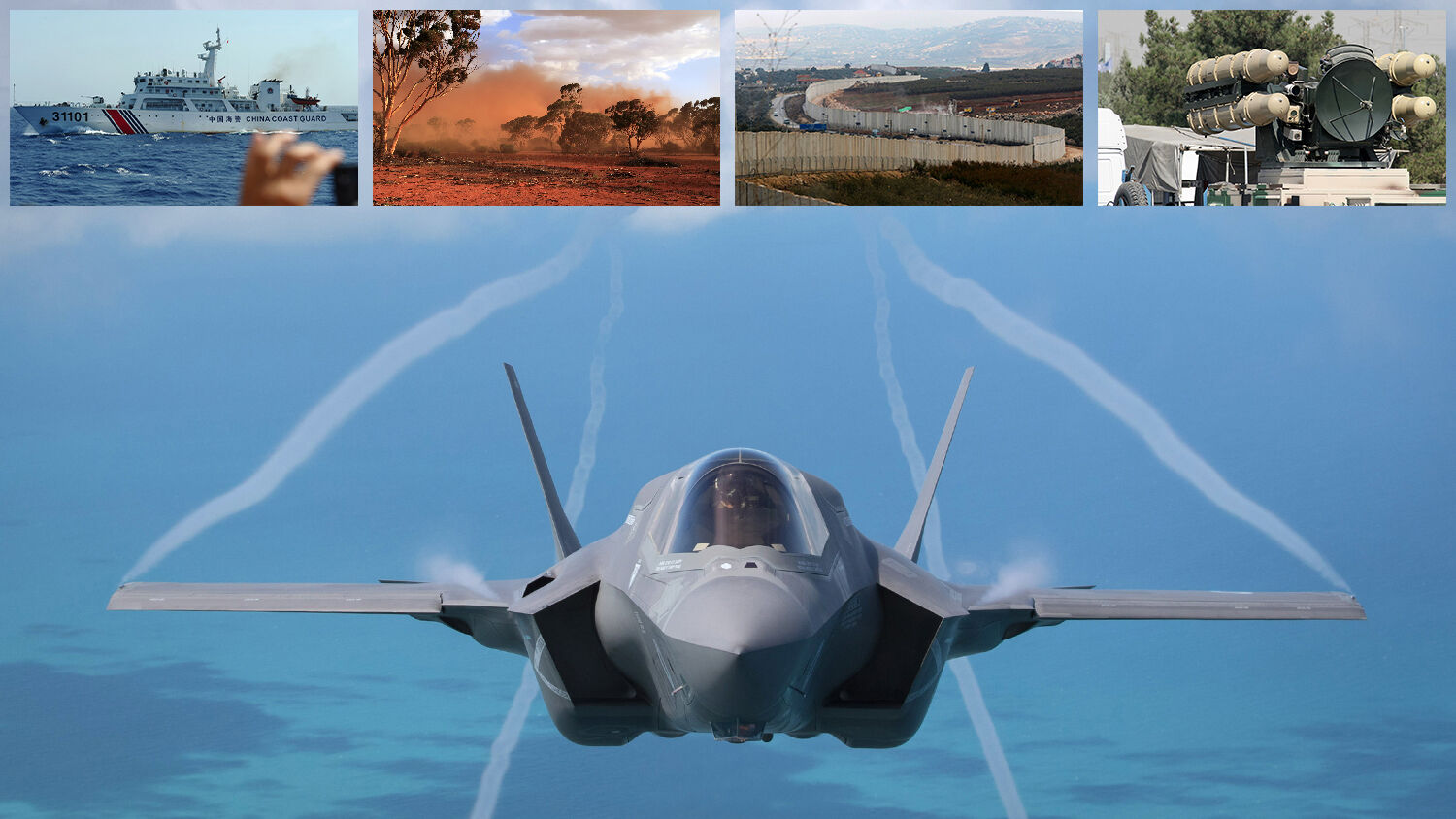 The discovery of such a sophisticated tunnel (and probably just the first of many) is evidence of a large-scale, Iranian-backed enterprise to threaten Israeli civilians in the north of the country. It proves that Iran and Hezbollah’s threats to conquer Israel are not merely rhetorical but are as real as the rock the tunnels are carved through.

Iran really does want to destroy Israel, and these tunnels prove it.

While Israel may be able to thwart Iran’s attempts in the short term, Bible prophecy indicates that Iran will not let go of its genocidal ambitions against Israel, nor its quest for dominance in the region, until it is stopped by overwhelming force.

On December 1, the Iranian regime test-fired a medium-range ballistic missile capable of “carrying multiple warheads” and able to strike “anywhere” in the Middle East and even parts of Europe, according to United States Secretary of State Mike Pompeo. Following the missile test, France called for an emergency United Nations Security Council meeting to discuss Iran’s missile testing and missile proliferation.

Iran is constantly advancing its ballistic missiles technology, and it’s only a matter of time before that technology has the range, precision and payload capacity to pose an existential nuclear threat to the foes Iran is prophesied to clash with.

China’s newly militarized coast guard gives the nation a dangerous new weapon and increases the chance of war in the South China Sea. This was the conclusion of the U.S.-China Economic and Security Review Commission’s annual report to Congress, published recently.

When it deploys near disputed waters, the China Coast Guard could merely be performing a routine maritime protection operation, or it could be acting aggressively as a military force. As the report to Congress says, a militarized Chinese coast guard acting in “gray zone” areas “increases the chance for miscalculation.”

China is steering the world toward war, as Trumpet editor in chief Gerald Flurry wrote in 2016. Its militarization of its coast guard and the South China Sea is fulfilling Bible prophecy!

For the first time ever, Japan and Europe will have stealth capabilities, thanks the United States’ plans to sell them F-35 Joint Strike Fighters.

The Nippon News Network reported that Japan has finalized plans to buy 40 F-35Bs. These models can take off and land vertically, designed for smaller aircraft carriers that lack a catapult or other specialized launching equipment. Several European countries are also buying the planes. Italy, the Netherlands, Denmark, Norway and Belgium are in the process of buying F-35s, and Germany is considering it.

The massive level of trust America is placing in Japan and European nations by selling them the F-35 is seriously misplaced. But it is another powerful fulfilment of Bible prophecy!

In recent days and weeks, Australia has been lashed with choking dust storms, raging fire tornados, immense deluges and blistering heat waves. Emergency crews and first responders have been fighting hard on multiple fronts. And many predict the upcoming summer will see conditions get even worse. It seems as though wherever you look, environmental disasters are increasing.

Such disasters certainly are not “natural,” as our article and booklet on the subject explain.