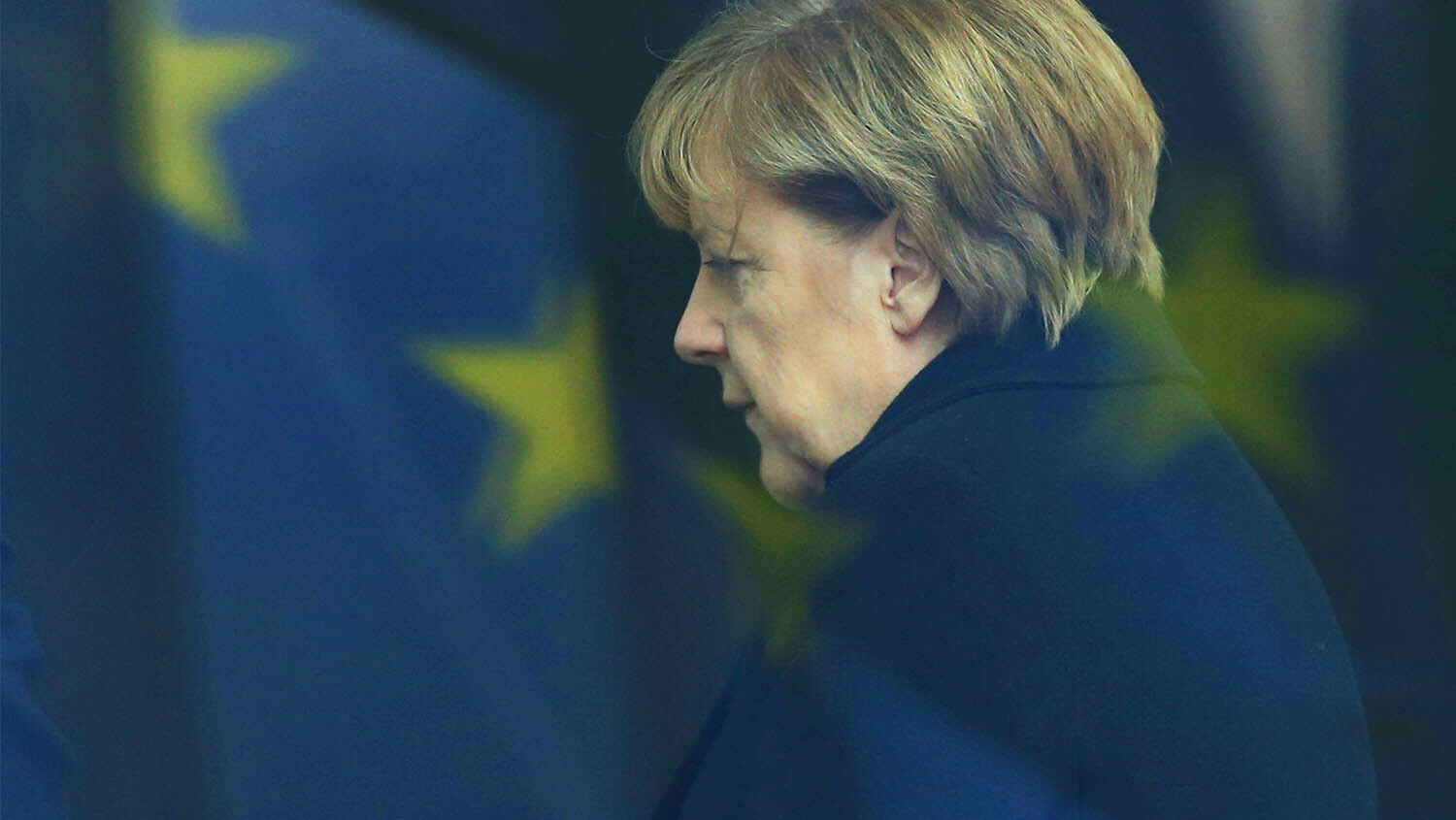 Does the German chancellor think the country needs a strongman?

According to Spiegel Online, the answer to both is “Yes.” René Pfister wrote yesterday, “If you look at the world through her lens, the riders of the apocalypse are already appearing on the horizon.”

He described how German Chancellor Angela Merkel’s recent speeches have taken a very sobering turn. “The chancellor has made frequent excursions into history lately,” he noted. One such instance is the Peace of Augsburg. The 1555 settlement was designed to end Europe’s wars of religion. Instead, just 63 years later, the Thirty Years’ War erupted. It was deadliest religious (or sort of religious) war in Europe’s history.

“To Merkel, the Peace of Augsburg is much more than some distant historical date,” wrote Pfister. “Rather, it is a warning of just how thin the varnish covering civilization really is. Just as people in the late 16th century were erroneous in their belief that the Peace of Augsburg would be enduring, we could be just as mistaken today in the belief that the postwar order, with all its treaties and alliances, serves as a guarantee that the scourge of war will not return.”

Chancellor Merkel apparently fears that the postwar settlement could be about to explode. “[S]he sees the pillars of the world order teetering everywhere,” wrote Pfister.

“If there is one thing Merkel cannot be accused of, it is sugar-coating reality,” he wrote. “Listening to her is sometimes a rather frightening experience.”

“In her thoughts, Merkel is actually more revolutionary,” wrote Pfister. “She feels everything needs to move much faster, in Europe and in Germany, which can’t even manage to build an airport in its capital city—in stark contrast to a China that can build entire metropolises from scratch within just a few years. During her trips to China, there is always a hint of appreciations for the Chinese government, which isn’t burdened by protracted planning approval procedures and where no politician is forced to laboriously explain himself to the citizens. China is governed from the top down.”

“Something has to happen, Merkel said with concern as she traveled back to Berlin, impressed by the drive of Beijing’s leaders.”

China has a strongman, with few restraints from the law, constitution or parliament. This, it seems, is what Merkel believes Germany needs to navigate the dangers ahead.

Pfister believes that Merkel is not that strongman:

Merkel, it was said after Trump’s election, had become the leader of the free world. But that’s nonsense. She’s a hardworking politician who has been around for ages and everyone knows her. … [World leaders] appreciate her detailed knowledge, intelligence and patience. Yet like any leader who has been in office for a long time, Merkel is particularly good at explaining what is not possible.

It’s likely that Angela Merkel herself believes that she is not that strongman. She has repeatedly rejected the idea that she is the leader of the free world.

So if Germany needs a strongman, and Ms. Merkel believes that she can’t do the job, will she try and make way for someone who can?

The rise of a German strongman is one of the longest-standing forecasts of Herbert W. Armstrong—founder of the Trumpet’s predecessor, the Plain Truth. In 1954, he wrote:

European nations are becoming “distrustful of America and thinking more and more about uniting themselves into a united states of Europe,” he wrote in March 1950. This is exactly the picture painted by Spiegel Online. But to unite, Europe needs a “new supreme leader … to rise up and assert himself and take command.”

Trumpet editor in chief Gerald Flurry continued declaring this warning the first year the Trumpet magazine was established—and every year since.

“If a real crisis develops, will the Germans call for a new führer?” he asked in the December 1991 issue. “Your Bible says that is going to happen! That crisis will probably be triggered by an economic collapse in the U.S.”

With even Germany’s chancellor coming around to the opinion that Germany is in crisis and needs a strongman, how long can it be until that strong leader is here?

The Bible is full of references of a strong leader rising in Europe. It is one of the most important milestones in Bible prophecy. Daniel 8:23-24, for example, describe the rise of “a king of fierce countenance, and understanding dark sentences.”

For more on what the Bible says about this strongman, read our Trends article “Why the Trumpet Watches the Rise of a German Strongman.” And watch last month’s Key of David—our half-hour flagship television program—on the subject: