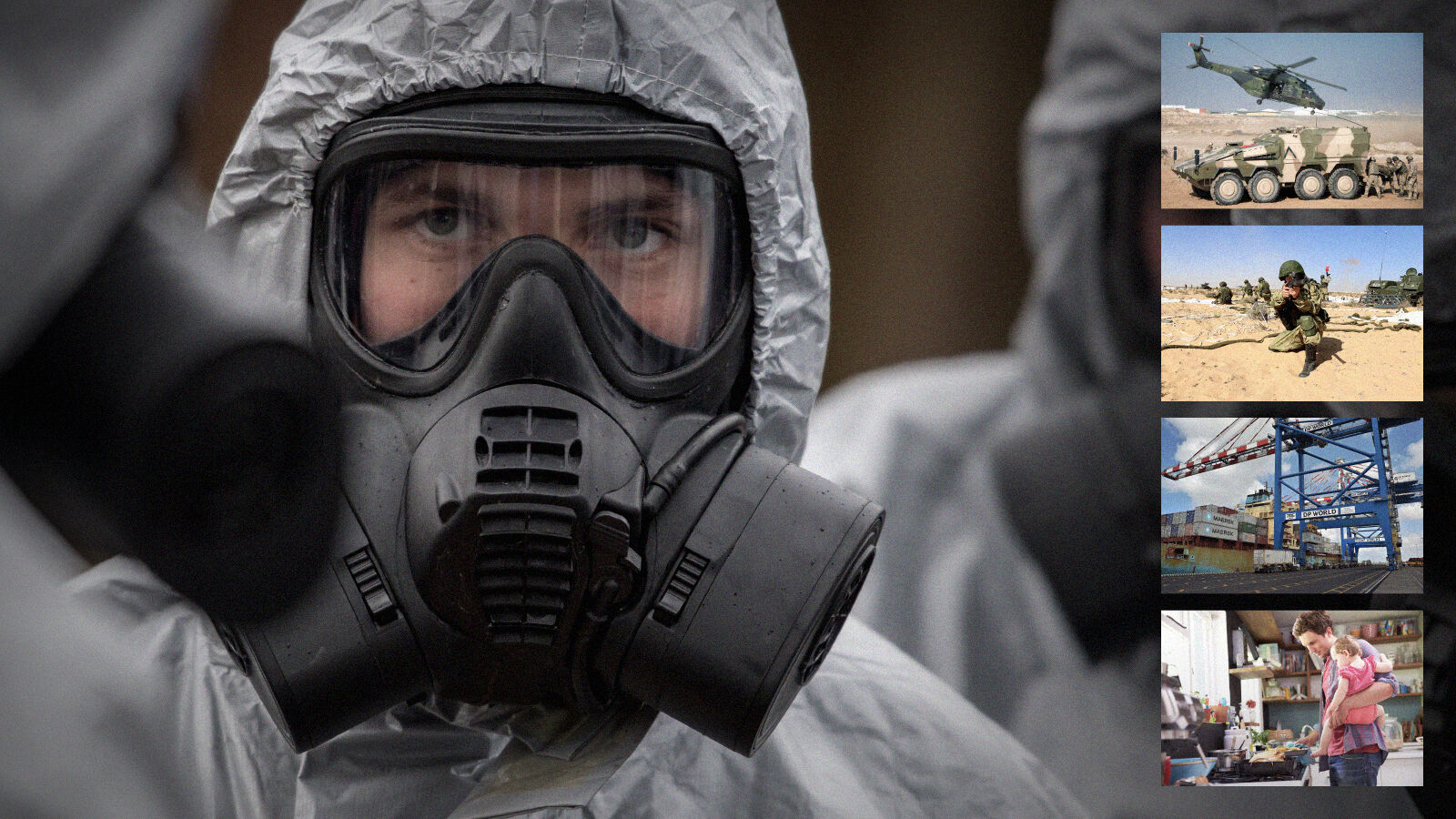 Former Russian spy Sergei Skripal and his daughter, Yulia, were found unconscious outside of a shopping mall in Salisbury, England, on the afternoon of March 4. It was discovered that they had been exposed to a lethal, military-grade nerve agent called Novichok.

The brutal assassination attempt in England has Russian fingerprints all over it; it’s a warning from Moscow to the world: Cross Russia and face the consequences.

The German government announced on March 7 that it intends to increase the number of soldiers it has deployed in Afghanistan, raising the maximum number of troops in the country from 980 to 1,300.

One of the main reasons for the deployment of German soldiers to Afghanistan is to train Afghan troops. The deteriorating security situation in the country, however, has compelled the Germans to deploy more soldiers to protect their forces from the growing Taliban presence. Afghanistan is vital to Germany’s larger strategy which Trumpet editor in chief Gerald Flurry discussed in his article “The Whirlwind Prophecy.”

Egypt approved the formation of a massive $7 billion Russian industrial zone in Port Said, a mere five miles from the strategic Suez Canal, on March 7. The zone, according to Russia’s government-controlled Sputnik website, is “a key project for Moscow in Egypt, which will enhance bilateral economic relations and is a part of the Russian Trade Ministry’s larger strategy.”

How does Russia fit into Egypt’s strategic plan? What does this have to do with Bible prophecy?

On February 22, the government of Djibouti announced its seizure of the crucial Doraleh Container Terminal, the primary supply center for America’s military base in Djibouti, Camp Lemonnier. Gen. Thomas Waldhauser, head of U.S. Africa Command, believes Dijbouti seized the port in order to present it as a gift to China.

“If the Chinese took over that port, the consequences could be significant if there were some restrictions on our ability to use that, because obviously the supplies that come in not only take care of Camp Lemonnier and other places inside the continent, it is a huge activity there,” General Waldhauser said. “Moreover, our U.S. Navy ships come in and out of there to refuel and whatnot. There could be some consequences, that is why it is important to watch this.”

As of 2014, United States Census data reported that an estimated 1.9 million fathers are fulfilling the traditional role of the mother by staying at home with the kids while their wife goes to work. This is a remarkable figure considering that only six men registered as “stay-at-home dads” in 1970. While research indicates that 80 percent of these men would rather be working if circumstances permitted, 20 percent are willingly trading their suit and briefcase for an apron and diaper bag. The National At-Home Dad Network places the number of willing at-home fathers much higher at 70 percent.

“This Week” appears every Sunday. To receive an update on our latest stories in your inbox ahead of time every Friday afternoon, subscribe to the Trumpet Brief daily e-mail. Sign up by clicking here or by visiting theTrumpet.com home page.