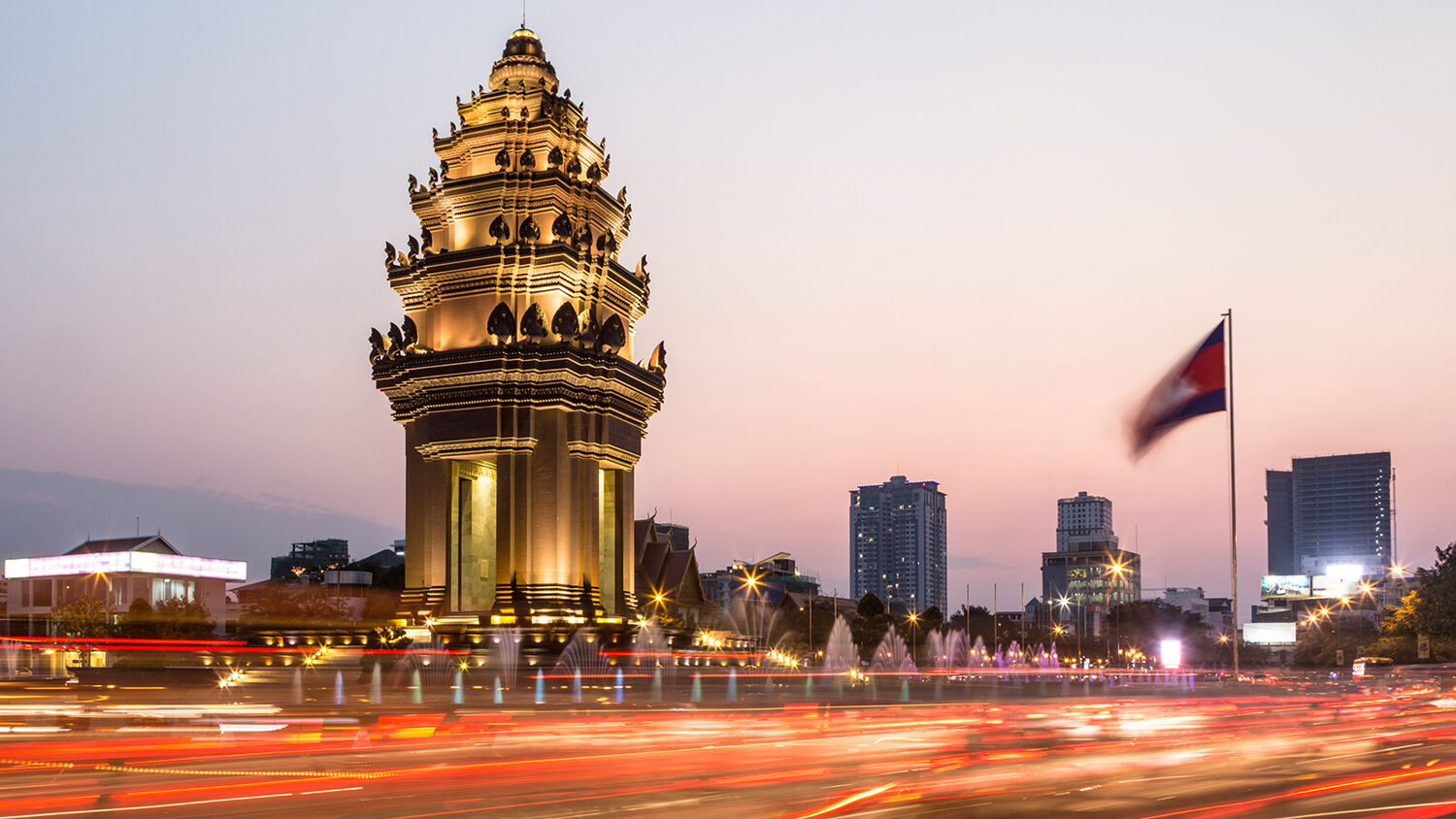 Cambodia is among the latest of several Asian nations to switch partnerships from America to China.

The Cambodian government has abruptly told a United States Navy unit to leave the country, while accepting a new $157 million package from China. The moves indicate that Cambodia is becoming the latest of several Asian nations to shift away from partnership with America and toward closer alignment with China.

The announcement said the Cambodian government was the force behind the closure: “Last week, the Royal Government of Cambodia notified the Embassy of its decision to postpone indefinitely the Seabees program. This decision cancels 20 planned projects, including maternity wards and school bathrooms ….”

The Seabees program “carried out more than $5 million in community service projects benefiting tens of thousands of Cambodians,” the notice said, adding that 11 Cambodian provinces had benefited from the projects.

The day after the Seabees departure was announced, Cambodian Prime Minister Hun Sen accepted a $157 million grant from China to build a new soccer stadium, where Cambodia plans to host the Southeast Asian Games in 2023. Since 2002, Cambodia has taken out almost $3 billion in loans from China for dozens of development projects. Last October, China forgave some $89 million of Cambodia’s debts, winning Beijing no small amount of goodwill in Phnom Penh.

The same shift is underway in military matters. Last year, Cambodia conducted its first ever joint naval drills with China and welcomed military training and weapons from Beijing’s forces. On January 16 of this year, Cambodia announced that it was canceling a major annual joint military exercise with the United States.

Cambodia’s shift away from the U.S. and toward China comes as similar realignments are under way in the Philippines, Thailand, Vietnam, Malaysia and other Asian nations. These Asian states see America declining and China growing more powerful and more determined to use its power. They are altering their diplomatic posturing in accordance with these shifts.

In a December strategy report, Ross Babbage, senior fellow at U.S. think tank Center for Strategic and Budgetary Assessments, explained: “In effect, Beijing is pressuring regional countries into an arrangement that mirrors the contract struck with its own people: economic benefits in exchange for political compliance, with a big stick lurking in the background threatening retaliation for aberrant behavior. … Significant damage is being done to U.S. and allied credibility. In the absence of major changes in allied policy, much of Southeast Asia will likely shift into Beijing’s orbit.”

Cambodia and these other nations are aware of China’s “big stick” that is “lurking in the background,” and also understand that America can no longer be relied upon to protect them from that stick. So they are changing course.

To understand the prophetically significant trends highlighted by the change of course in Cambodia and beyond, read “Will America’s Asian Allies Pivot to China?”