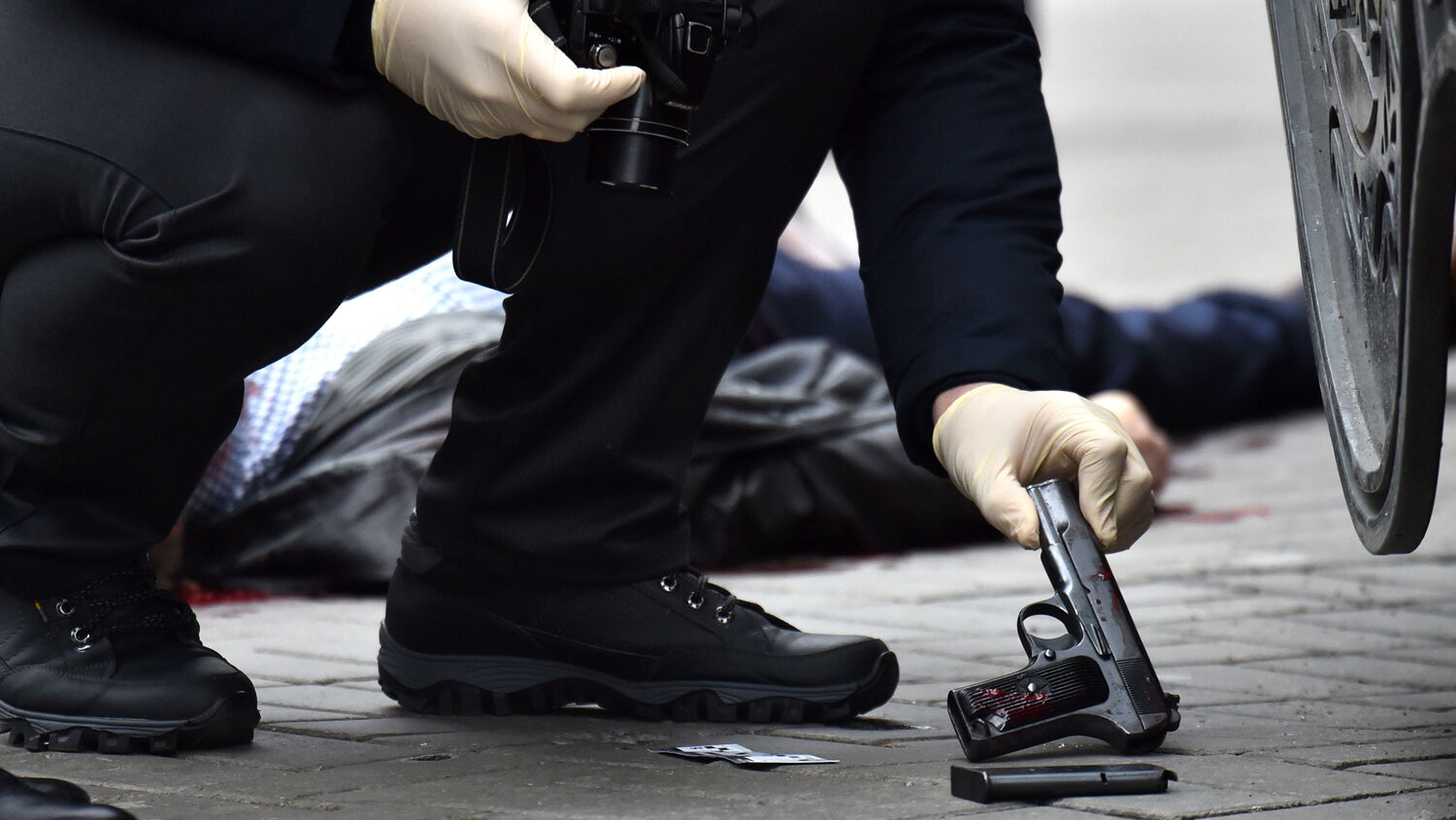 Something has gone seriously wrong with American society.

The United States of America suffered its 101st mass shooting of the year early Sunday morning. In a crowded nightclub in Cincinnati, Ohio, several men got into an argument that escalated into shots being fired inside the club. Cincinnati Police Chief Eliot Isaac has said that one man was killed at the scene and at least 15 others were injured. The shooters were still at large at the time of the last police briefing.

The Cameo nightclub has a history with violence, experiencing at least two prior shootings in the past 30 months.

While much of the public discussion about these horrific mass shootings focuses on gun control, this ignores the fact that America has been a nation of gun owners ever since the first colonist arrived in Jamestown, Virginia, over 400 years ago. In fact, American gun ownership has actually dropped to its lowest level in nearly 40 years. So increased access to guns does not explain the increased prevalence of mass shootings.

The reason mass shootings have increased so dramatically is because the moral fiber of America is breaking down.

Former U.S. Secretary of Education William J. Bennett points out in his book The Index of Leading Cultural Indicators that a survey of U.S. school teachers in 1940 revealed that the top problems in America’s public school system were talking out of turn, chewing bubble gum, running in the hallways, cutting in line and littering. By 1990, the top problems included drug abuse, teenage pregnancy, suicide, rape, robbery and assault. It is safe to say that these problems have worsened during the 27 years since.

Something has gone seriously wrong with American society. Broken families across the nation are producing killers and criminals at a record rate. The per capita rate of violent crime has doubled since 1960. A murder, a rape, a robbery or an aggravated assault is committed every 26 seconds in America today.

There is a reason for such horrific violence: America has turned away from God’s laws governing family life and private morality. In the Bible, God warns that such rebellion produces horrific murders and bloody crimes.

“My face will I turn also from them …,” the God of the Bible states in Ezekiel 7:22-23. “Make a chain: for the land is full of bloody crimes, and the city is full of violence.”

There has indeed been a chain of bloody crimes in America. The nation cannot go a single minute without Americans committing and suffering two violent crimes, and it can hardly get through a single day without suffering another mass shooting.

The eternal, unchanging moral laws revealed in the Holy Bible bring great peace, happiness and true freedom when followed. It is because society rejects, ignores and mocks these laws that mass shootings and other bloody crimes continue and worsen.